This week is all about the display of Cryptoucan™. In this blog post we’re going to show you all the indicators, what do they mean and we will even introduce you to some scenarios that will be signaled by it. At the end of the post, you can watch our new video on this topic.

Every time you connect Cryptoucan™ to the computer, all of the LED lights will light up for a second to make sure they’re working properly.

The only exception to this is when you’re connecting the device to the computer for the first time ever – then the lights will stay lit for several seconds as the device is setting things up for you.

But what do all the components of the display mean?

Let’s look at all the indicators and their meanings! 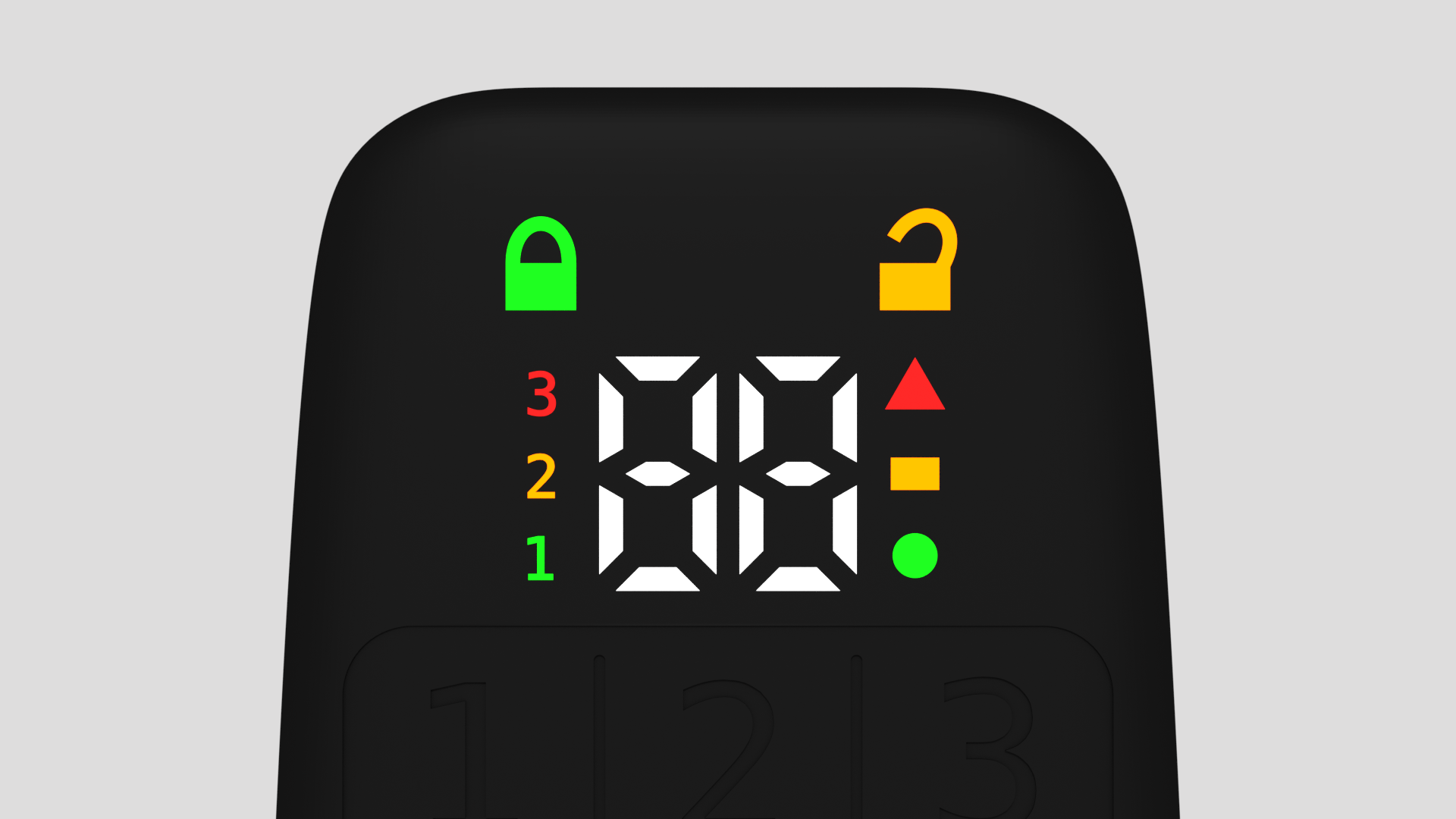 Picture 1: All the LED lights available on Cryptoucan™

At the very top of the display, you may notice two lock symbols. 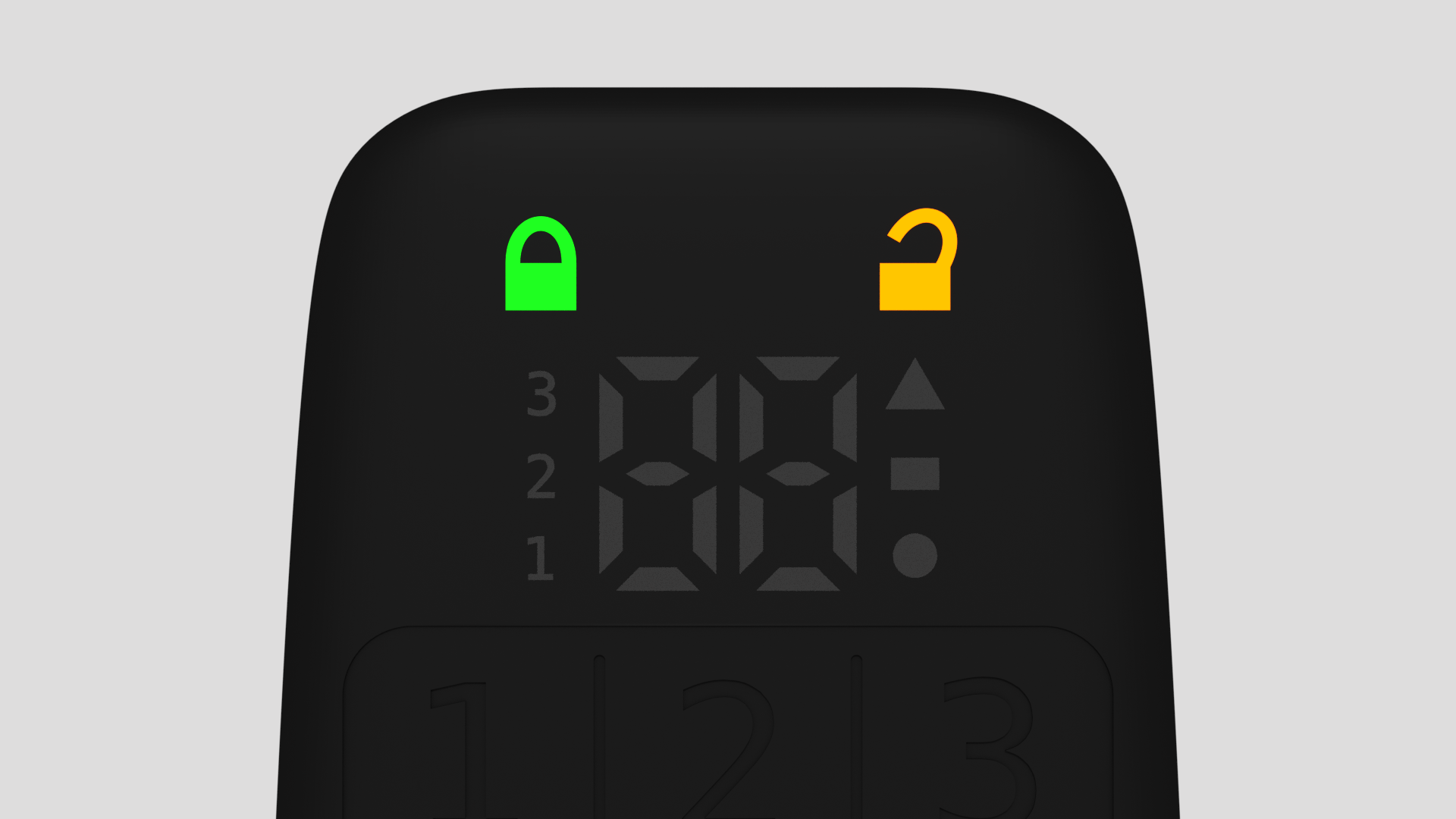 On the left side of the device’s display you’ll see a column of colorful numbers. These are the ones that interest us now:

These indicators show you which PIN code you’re supposed to enter at any given moment PIN is required. 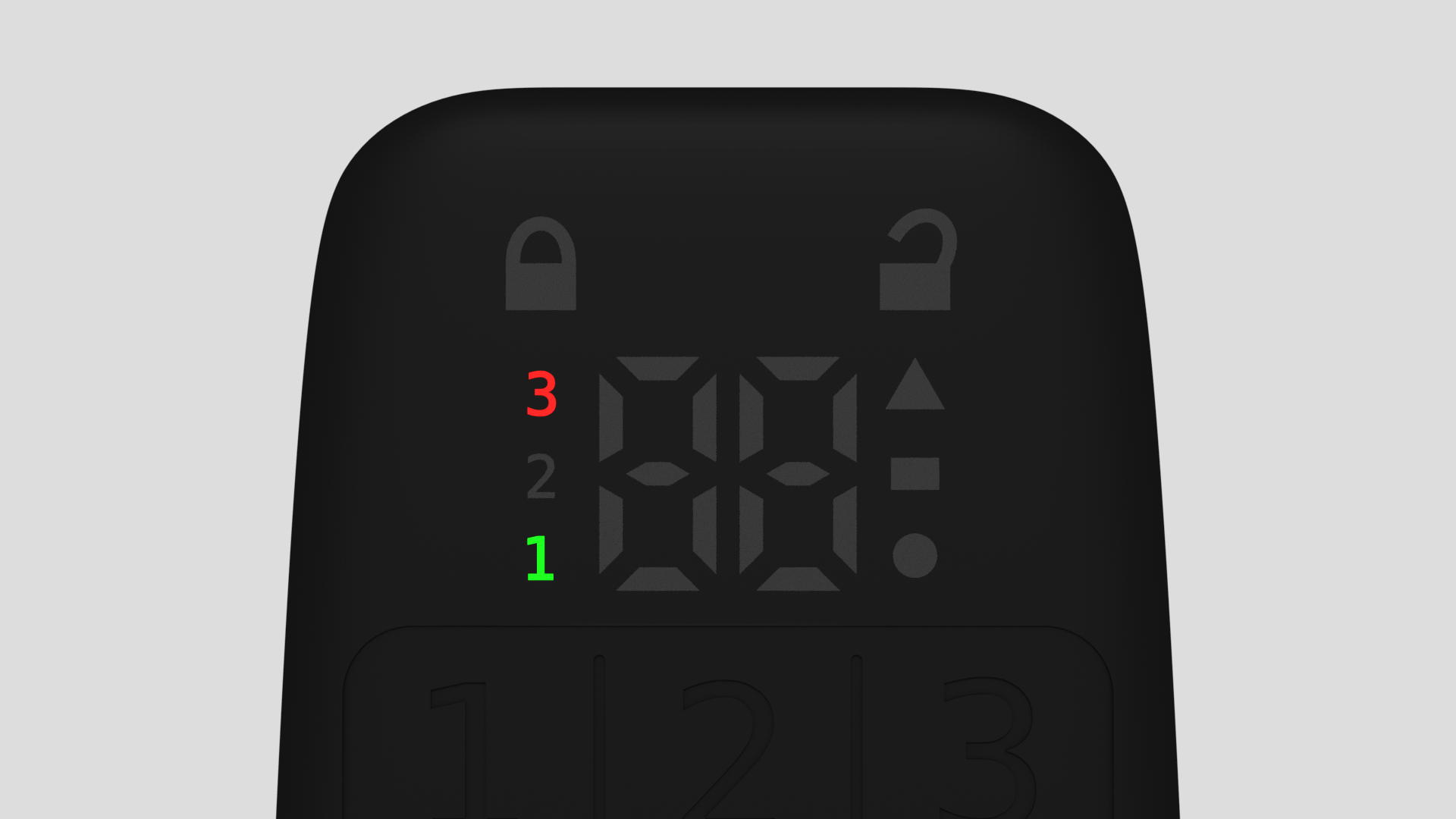 Picture 3: Indicator of which PIN you’re supposed to enter

On the right side of the device’s display you’ll find three shapes of different colors. These shapes signal how many attempts you still have left for entering your PIN code. 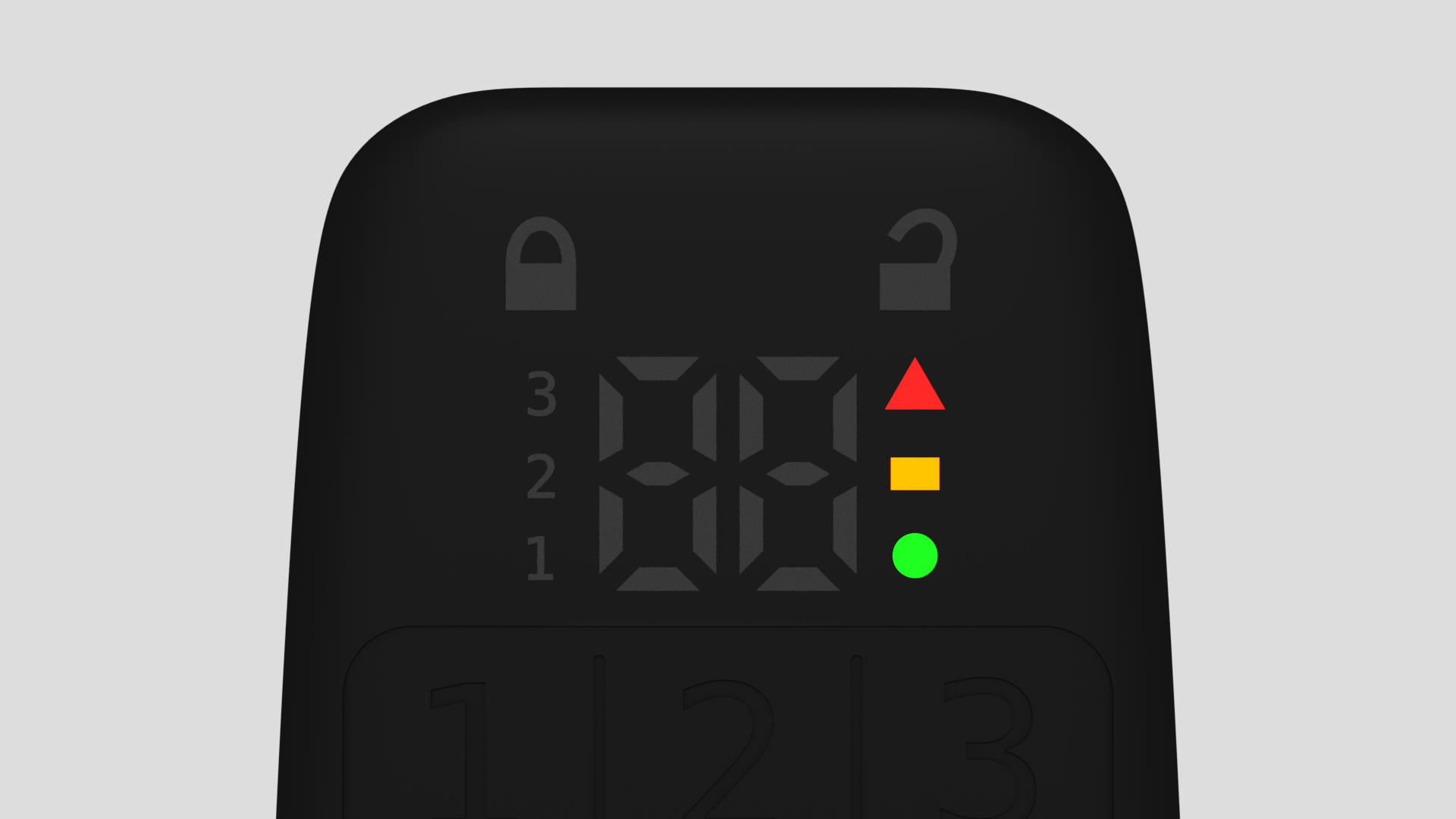 The counter in the middle of the display will show you how many PIN digits you’ve already entered. This will NOT reveal the PIN code itself, it’s just so you don’t get lost while entering the code. 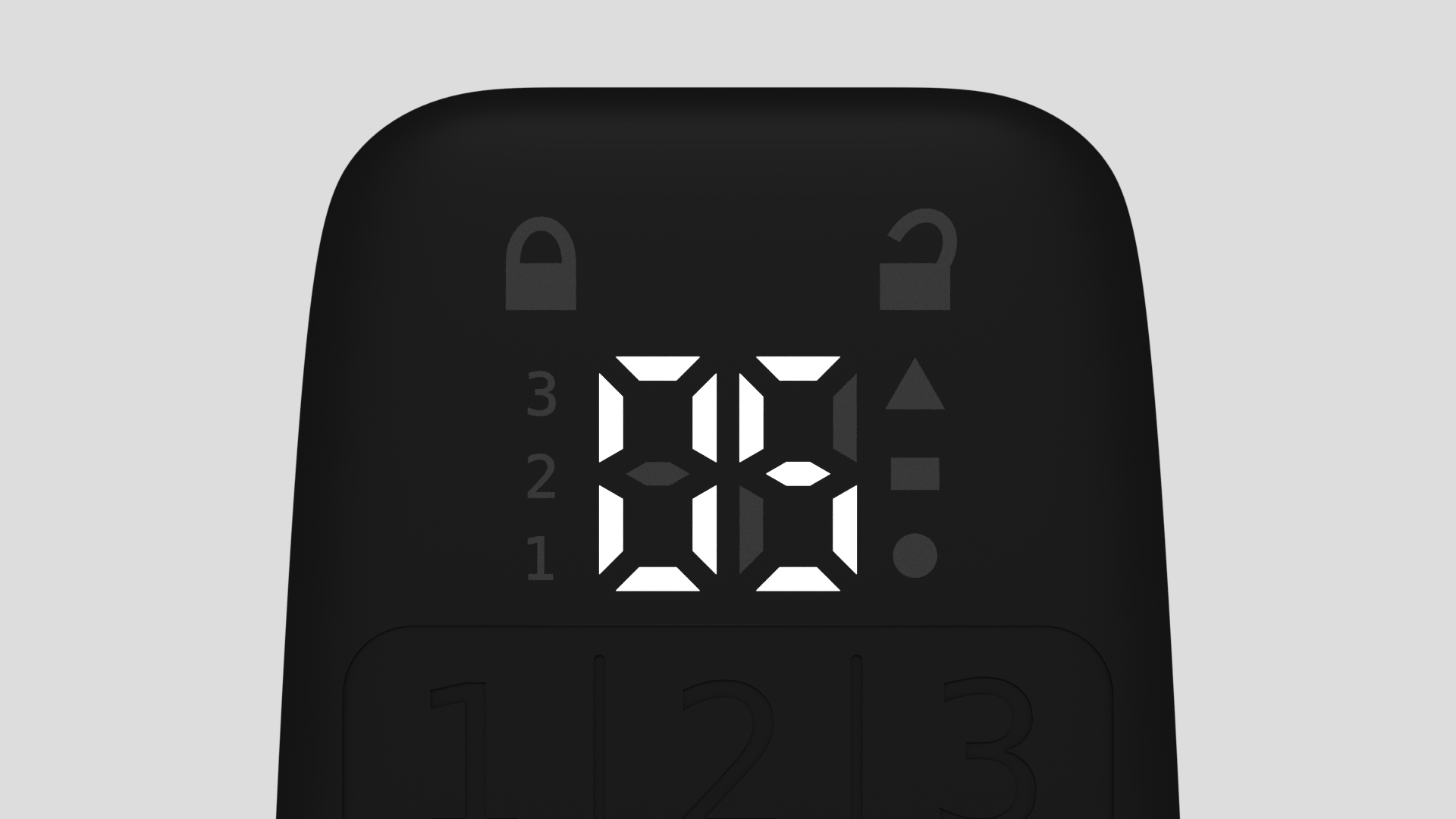 Picture 5: Indicator of how many PIN digits you’ve already entered

There are some situations you’re going to run into that combine some or all of these indications at the same time. Here are three of them:

During the process of entering the PIN, the counter of digits entered will change the number accordingly.

When the PIN is entered, the green closed lock will change to the orange opened lock until the process is done, then it’s going to switch back to locked position. 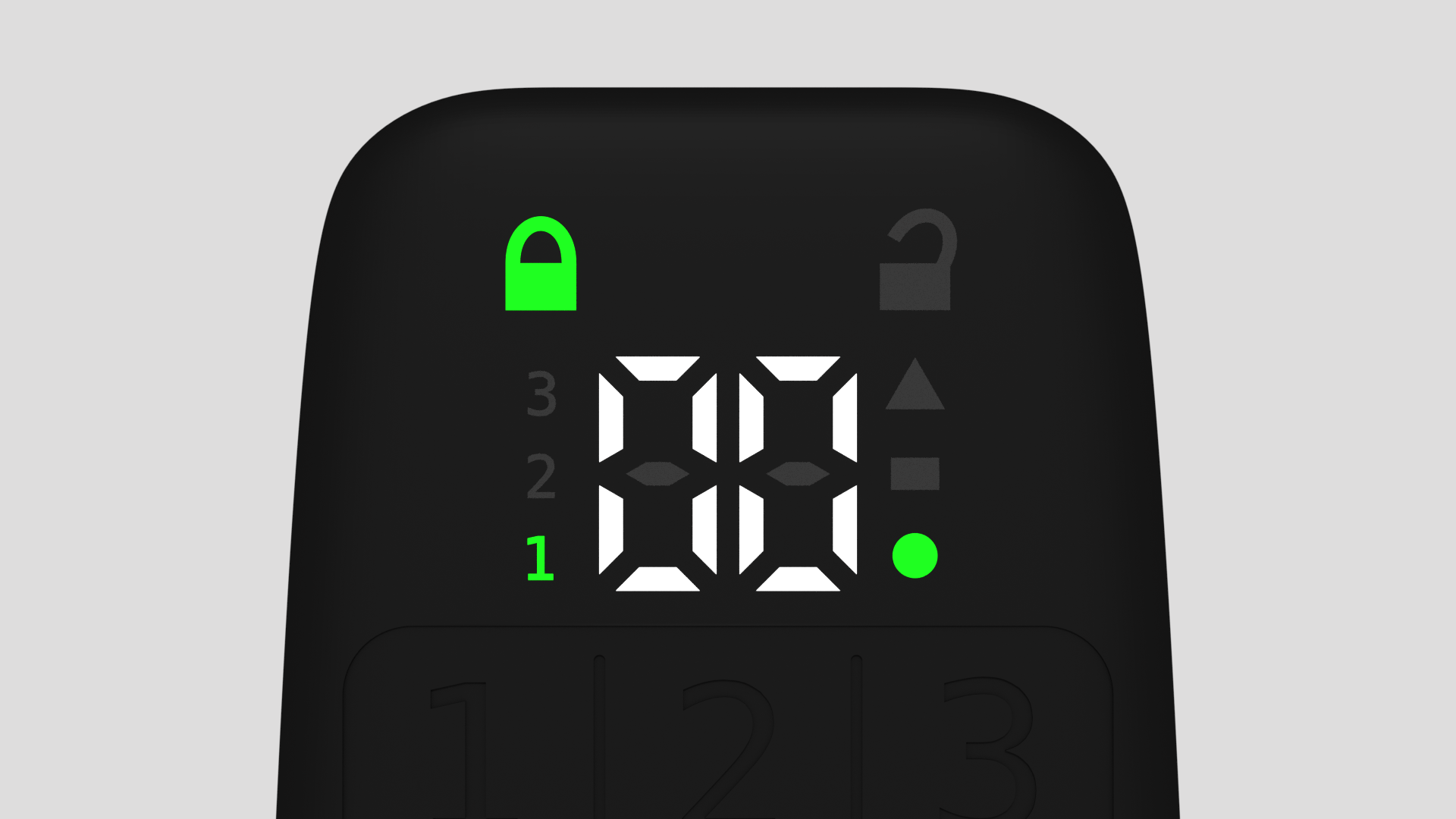 When you’re changing PIN codes, you’ll always be asked to enter your current PIN first and then enter the new PIN two times.

When you’re entering the current PIN, the signaling will look exactly the same as in the previous scenario illustrated in Picture 6.

After correctly entering the current PIN, the device is going to be unlocked – this will change the lock indicator to orange opened lock – and the number of the PIN you’re now setting is going to start to blink. 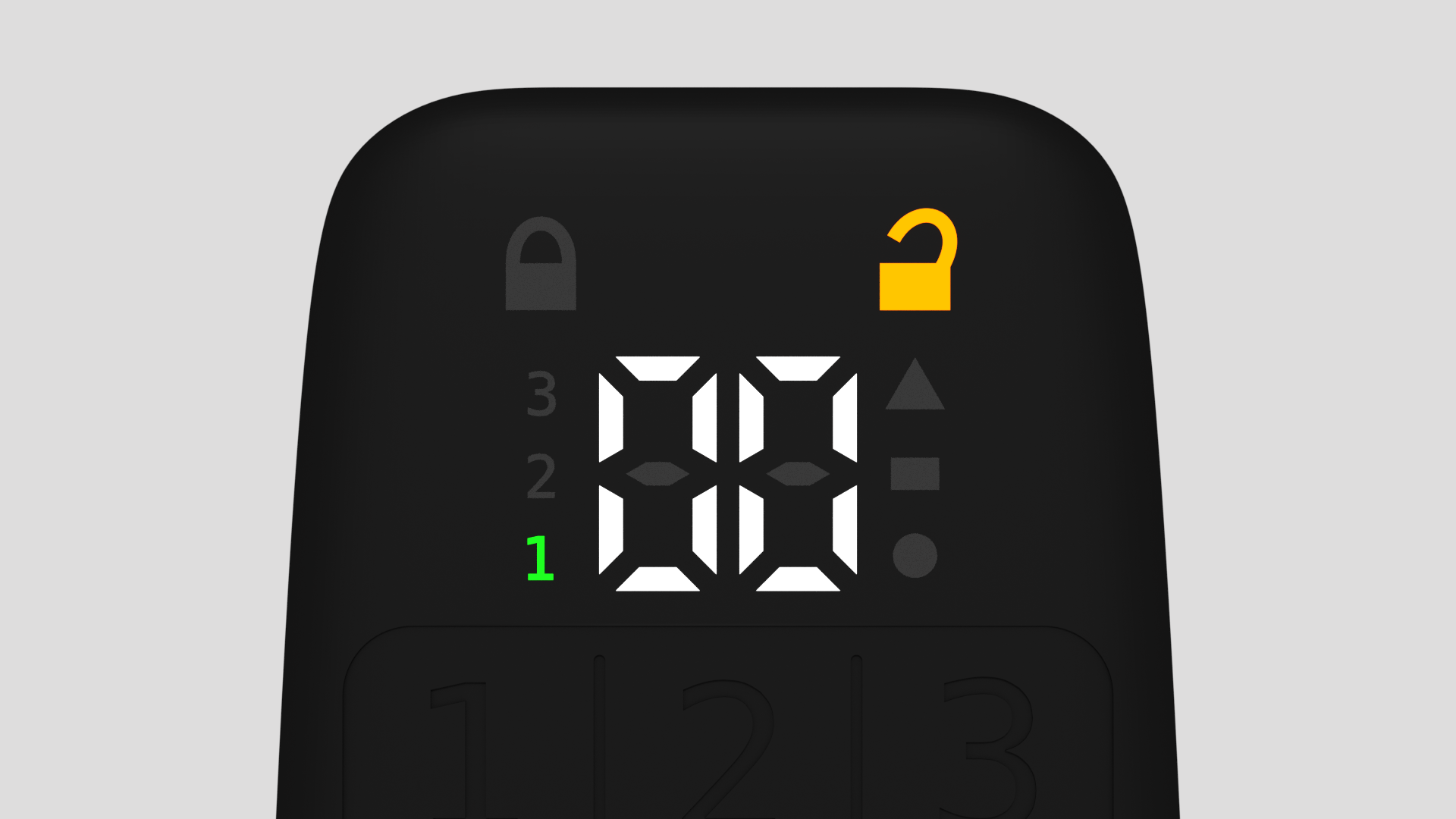 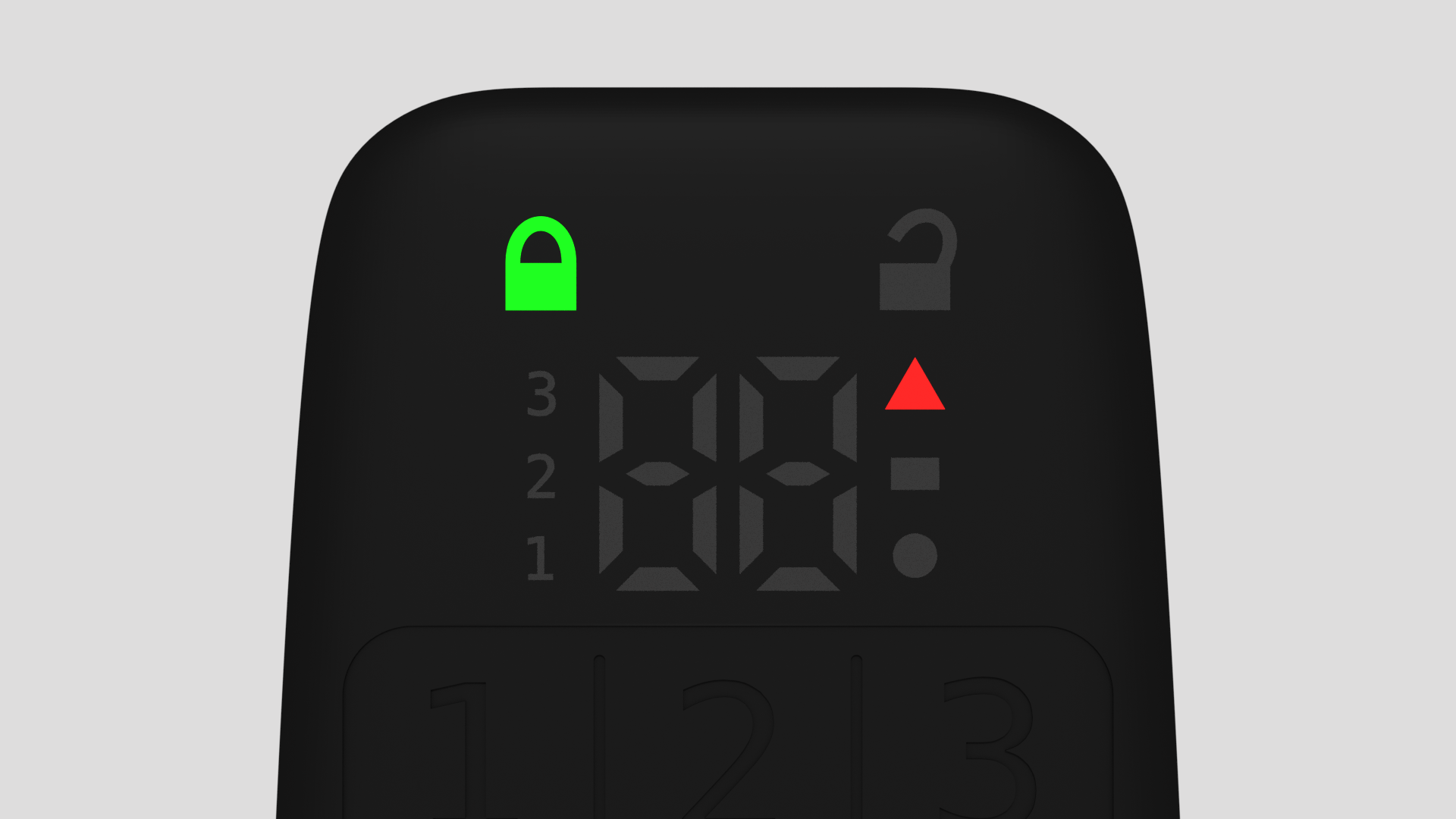 You may encounter some unusual situations in real life. Your device might get damaged or tampered with. We’ve prepared a way of signaling in such scenarios: 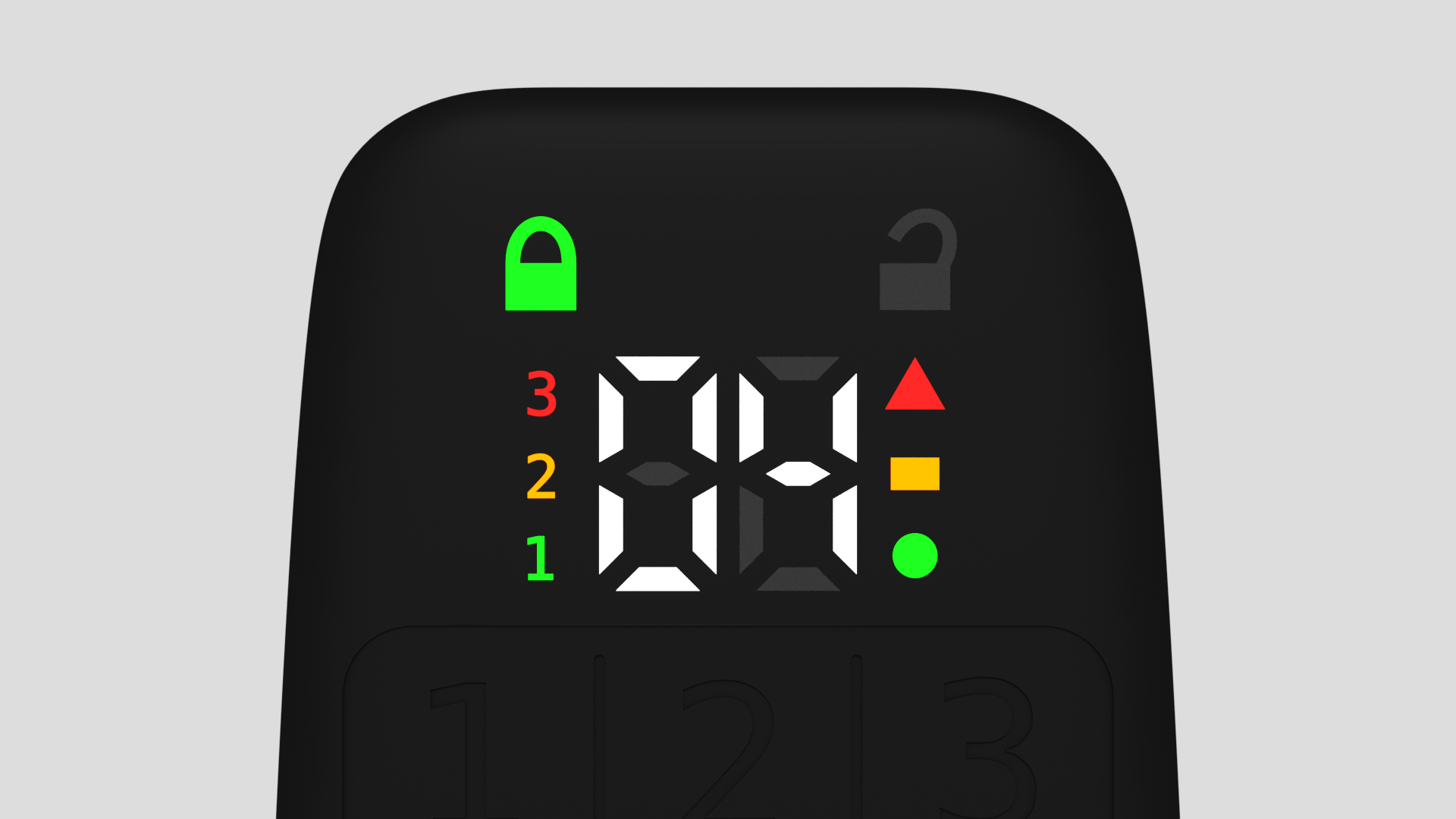 Here you can watch the video we made about the display of Cryptoucan™!

Thank you very much for reading, we will see you next week!